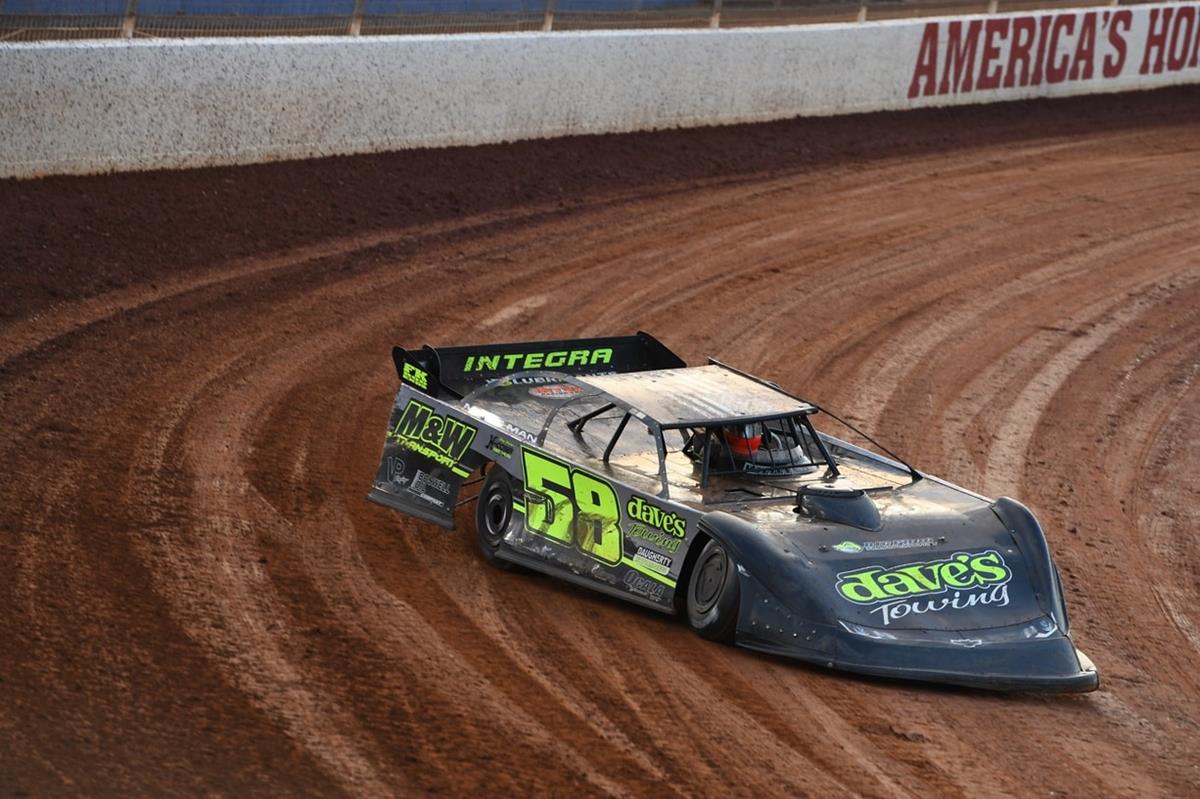 With a stout field of 47 cars entered, Mark laid down the second-fastest time in his group before placing second in his heat. With $25,000 on the line in the opening night feature, Whitener recorded a 14th-place outing in the 30-lapper.

For another $25,000-to-win A-Main on Thursday evening, Whitener‘s fifth-place finish in his heat race relegated him into the B-Main. Transferring the top-two into the feature, Mark came one spot short with a third-place outing.

After losing Friday night’s event to Mother Nature, Mark came in seventh in his heat on Saturday, giving him one final shot at the $50,000-to-win finale with a B-Main appearance. Slated to start on the sixth row, Whitener was a scratch to save equipment. 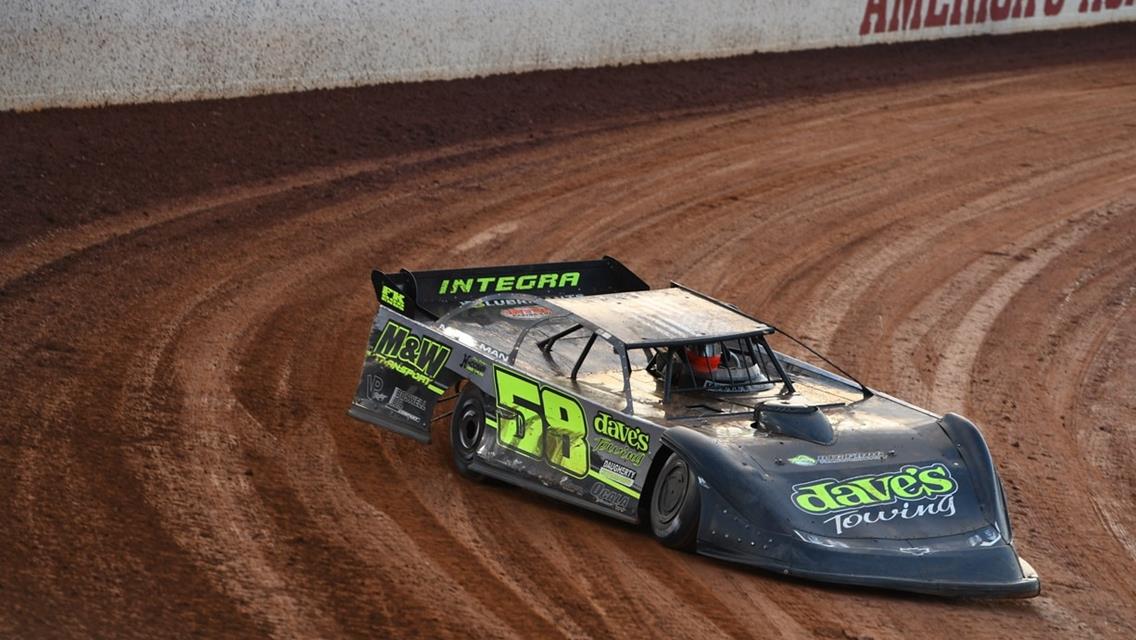 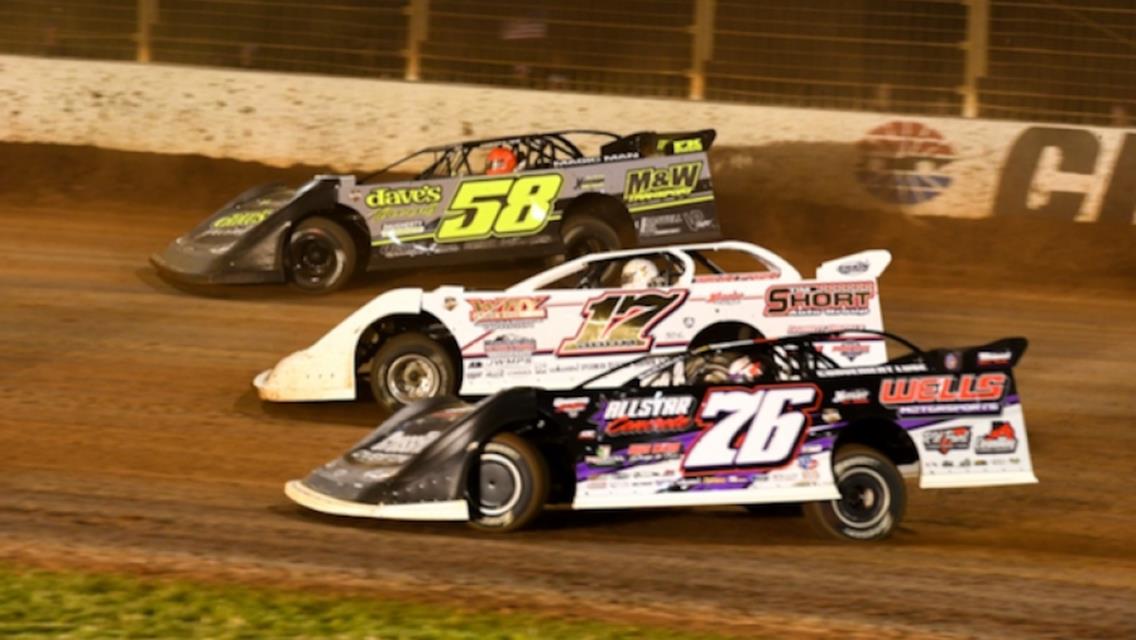 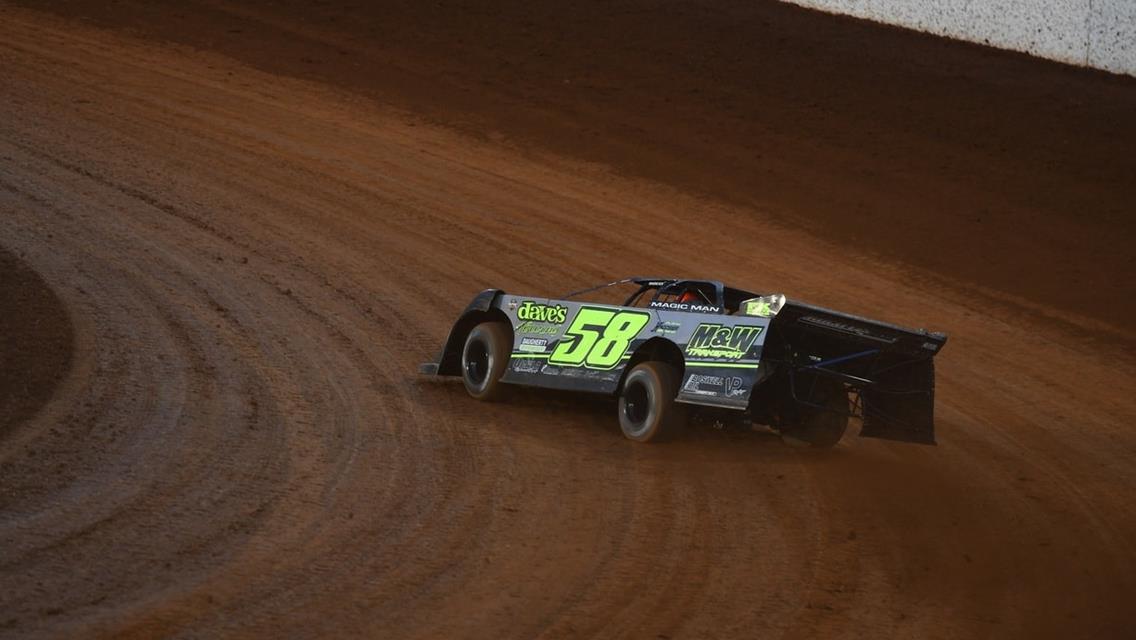