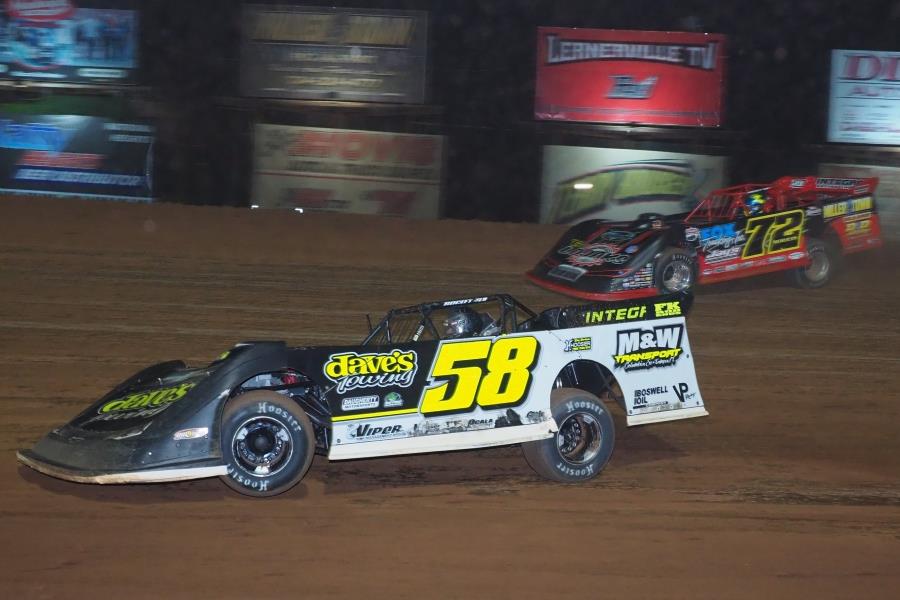 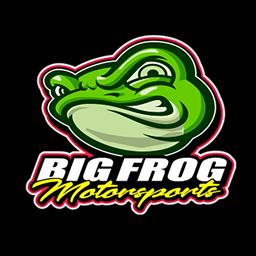 His latest voyage to the Winner’s Circle came on Friday night at Pennsylvania’s Lernerville Speedway during the Zimmer’s United Late Model Series Ken Schaltenbrand Sr. Memorial. He received $4,000 for his first-career win with the tour.

“We battled with (Michael) Norris there for the lead early there at Lernerville (Speedway), and I finally took the lead for good on lap 10. This Big Frog Motorsports car was once again absolutely on point, and I did my job and we got the ‘W’,” Winger said. “We had some bad luck at Sharon Speedway on Saturday. We had a small hole in a tire, and it went flat before the race ever got going. We tagged the back but couldn’t get much going, so I pulled off early to save laps on our equipment.

“Even with a little bad luck on Saturday, we had a great weekend, and I’m excited to head to Davenport (Speedway) this coming weekend.”

With 32 Late Models entered for the Ken Schaltenbrand Sr. Memorial, Winger laid down the fastest lap overall before placing second in his heat. Charging to his second-straight victory and third of the season in the 30-lap feature, Ashton claimed the $4,000 prize ahead of Matt Lux, Alex Ferree, Ryan Montgomery, and Michael Lake.

Joining the World of Outlaws (WoO) Case Late Model Series on Saturday at Sharon Speedway (Hartford, Ohio) for the Battle at the Border, Ashton followed up the seventh-fastest time in his qualifying group with a fourth-to-second run in his heat.

Slated to start the feature in eighth, Winger suffered a flat right-rear tire during the pace laps that forced him to pit and tag the tail. With $10,000 on the line, Ashton pulled off early on lap 23.

Full results from the weekend’s events are available at www.ULMSracing.com and www.WoOLMS.com .

The team is now set for the Quad Cities 150 with the World of Outlaws Case Late Model Series, which is set for this Thursday-Saturday at Davenport (Iowa) Speedway. The weekend opens with $10,000-to-win programs on Thursday and Friday with a $30,000-to-win finale on Saturday evening. 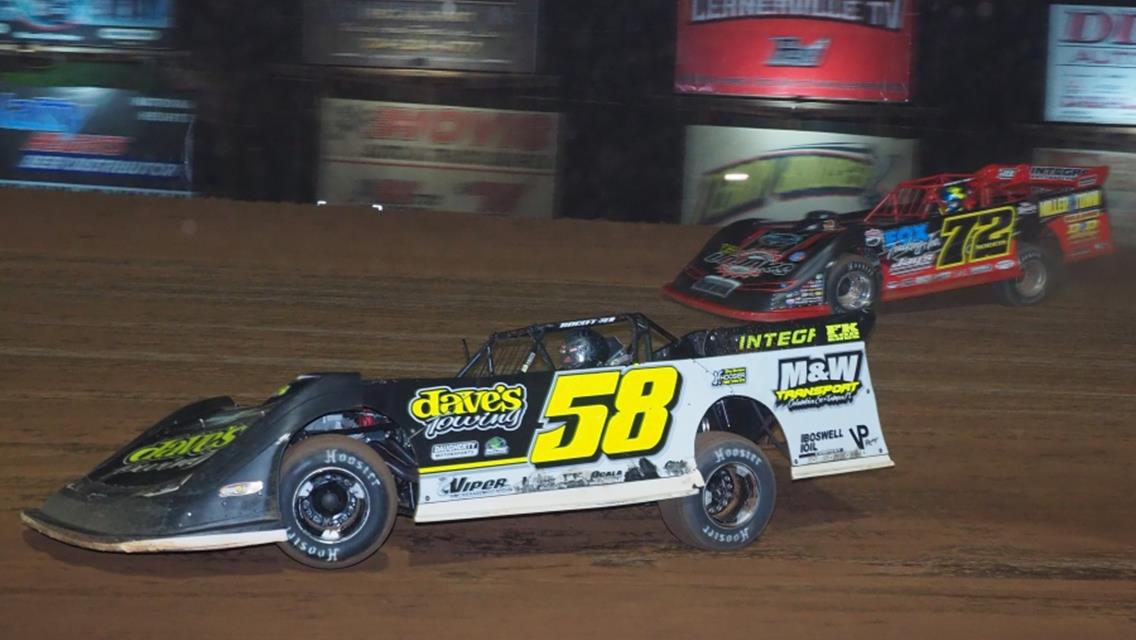 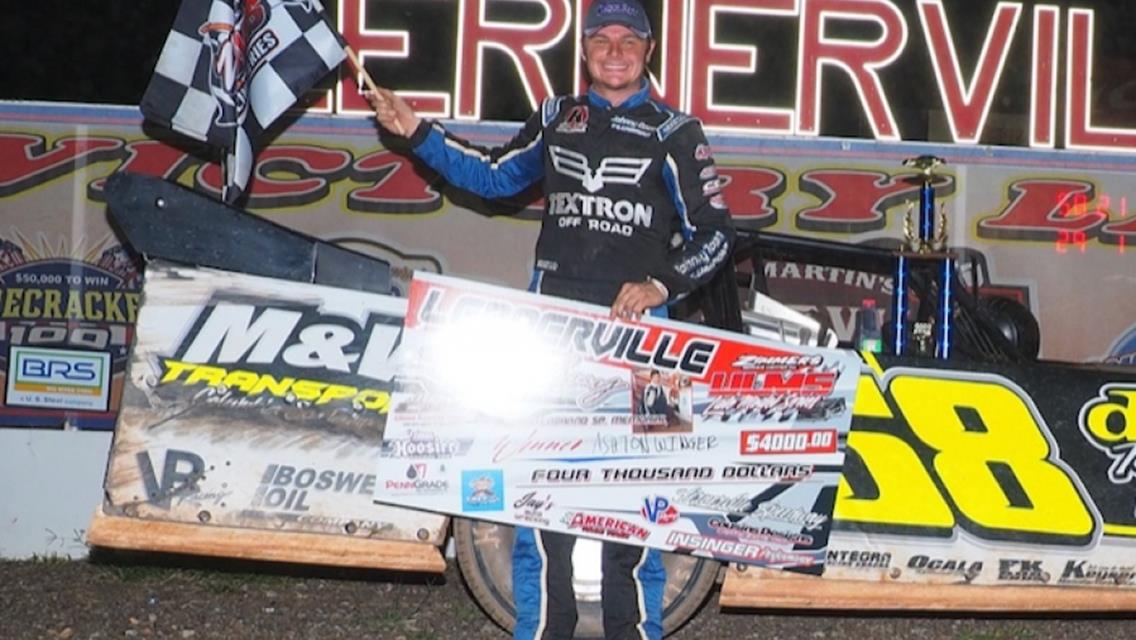