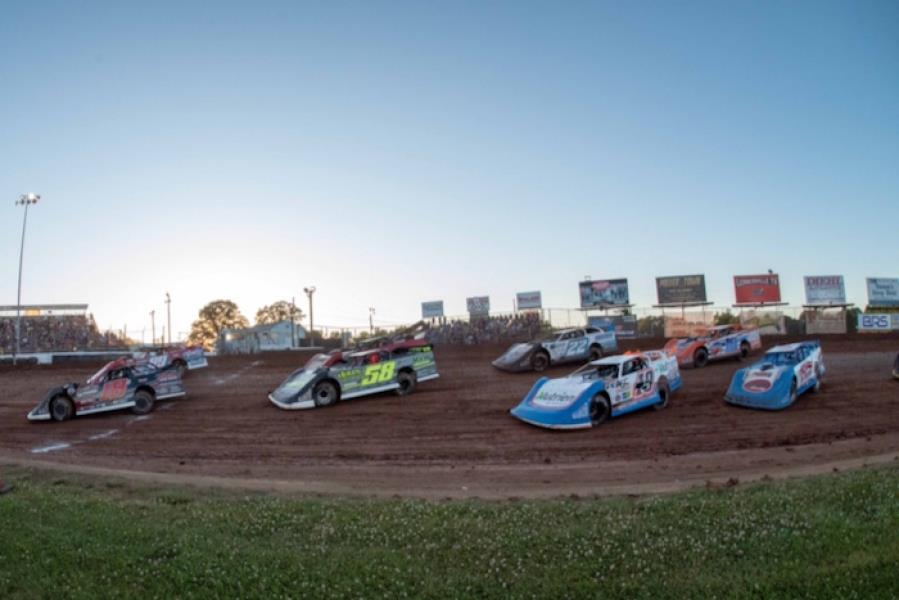 Mark Whitener returned to the driver’s seat of the Big Frog Motorsports No. 58 Late Model on Thursday afternoon at Lernerville Speedway (Sarver, Pa.) as the Firecracker 100 weekend got underway with a pair of preliminary features. (Ryan Niederlander photos)

Drawing 54 Lucas Oil Late Model Dirt Series (LOLMDS) entries, Mark laid down the seventh-fastest time in his group before placing second in his heat. With $6,000 on the line in the feature, Whitener carried a steady pace in the 30-lapper to finish seventh.

On Friday afternoon, Whitener charged from the fourth row in his heat race to pick up the win. Starting the preliminary feature in fourth, Mark held his spot to place fourth. He followed Mike Marlar, Tim McCreadie, and Ricky Thornton Jr. across the line with Hudson O’Neal coming in fifth.

For the Firecracker 100 finale on Saturday evening, Mark edged his way into the $50,000-to-win main event with a the third-and-final transfer spot in his heat. Wheeling his way into the Top-10, Whitener passed six cars in the 100-lap affair to register a 10th-place finish. 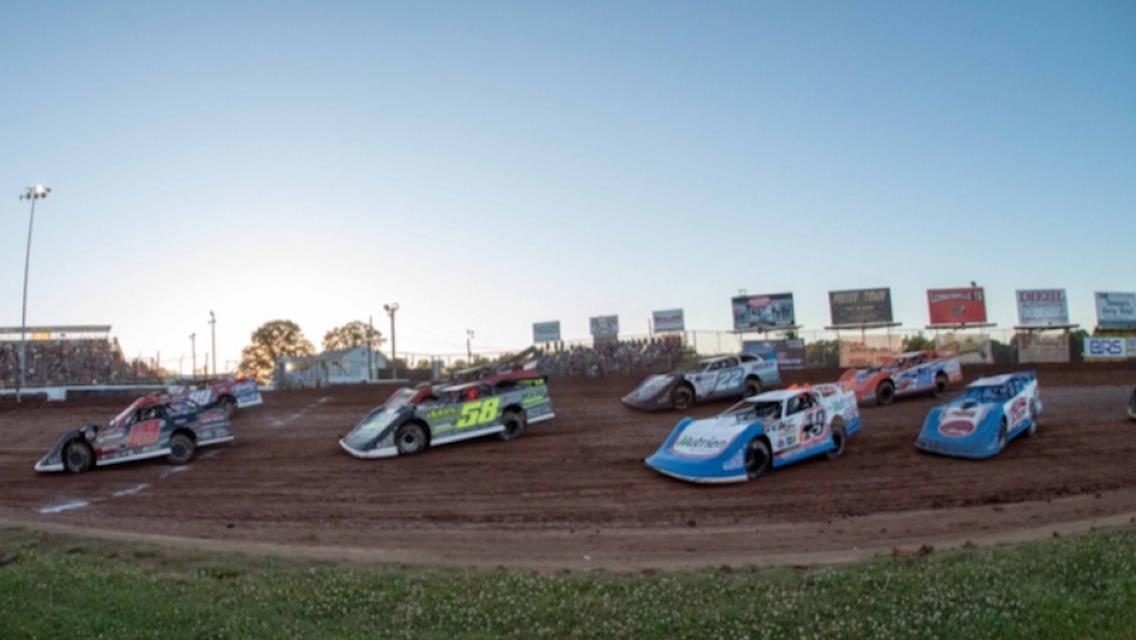 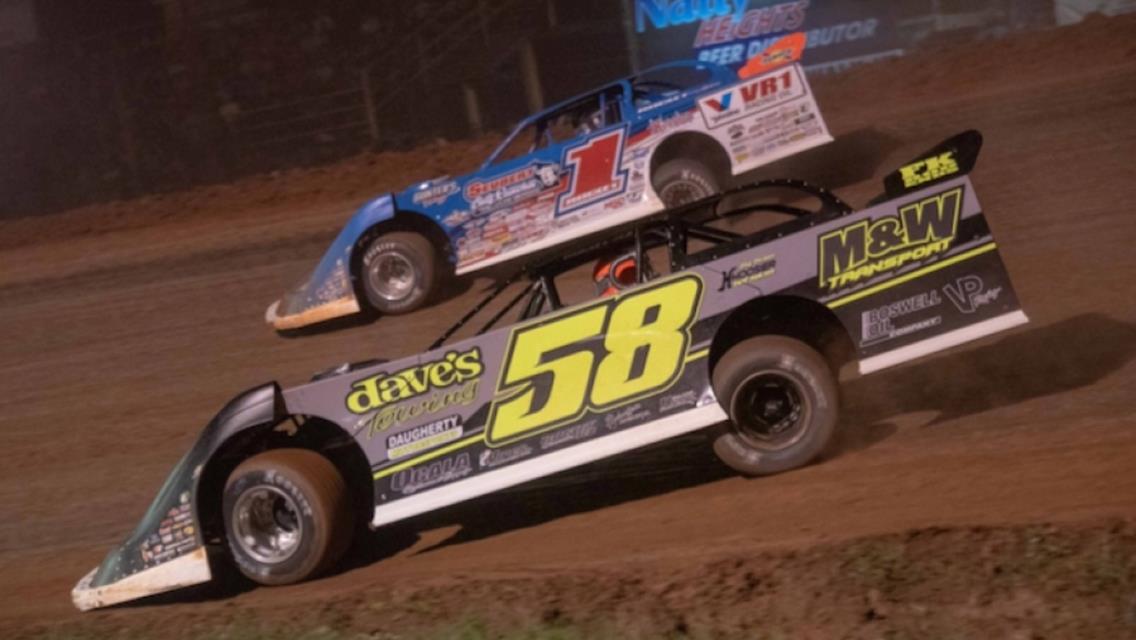